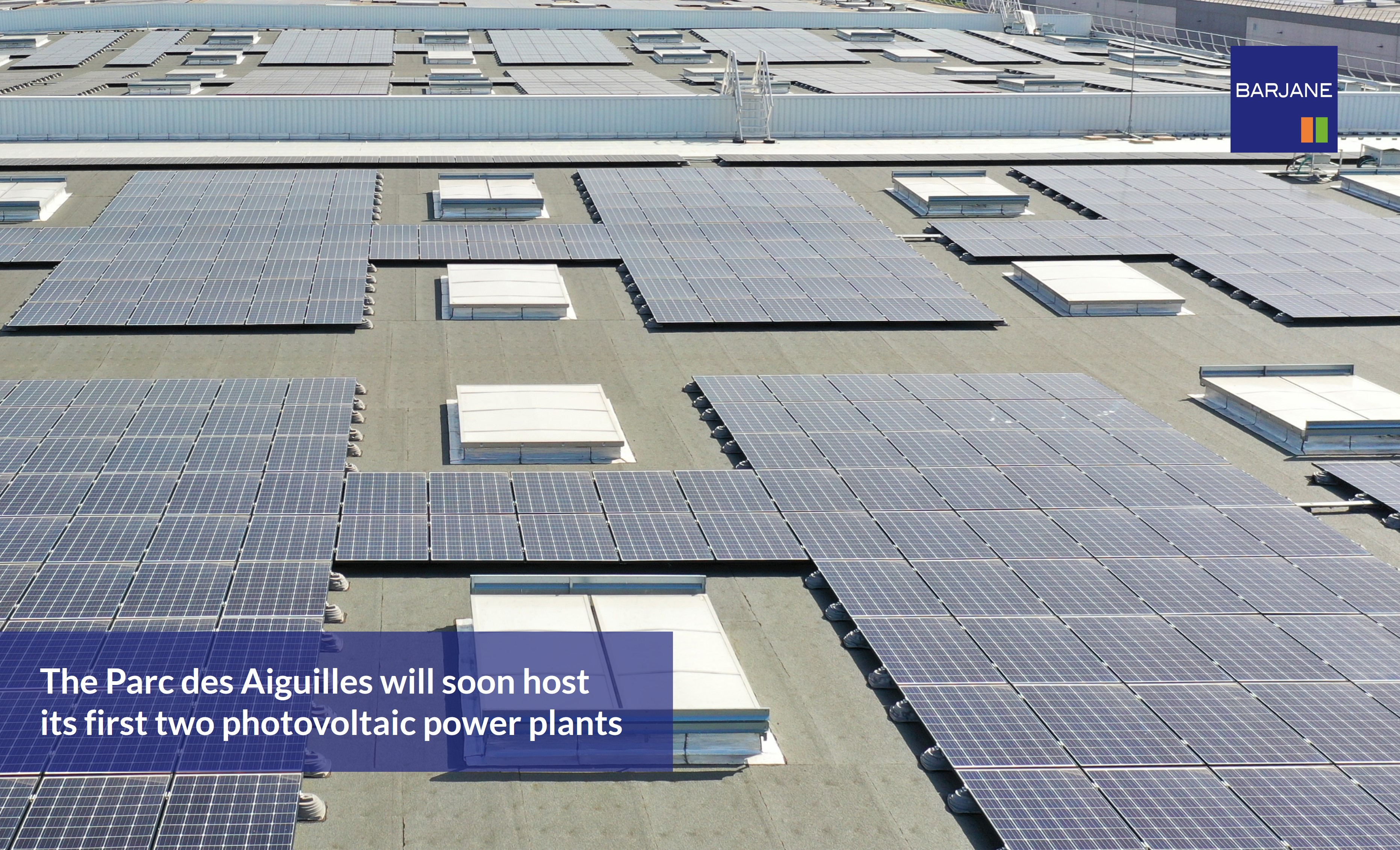 In December, the General Directory for Energy and Climate announced the winning projects of the 4.13 call for tenders launched by the Energy Regulation Commission for large-scale solar installations.

Two projects led by BARJANE have been selected! With a total power of approximately 6.1 MWp and representing the average consumption of nearly 4,000 inhabitants, these plants will be built and operated on the roofs of the future DECATHLON and ACTION distribution centers currently under development by BARJANE in the town of Ensuès-la-Redonne, at the entrance of Marseille.

These first two power plants launch the project for the largest rooftop photovoltaic farm in the Bouches-du-Rhône area, which will eventually constitute the Parc des Aiguilles, with a total capacity of 10 MWp and which will represent the average consumption of nearly 6,500 inhabitants. 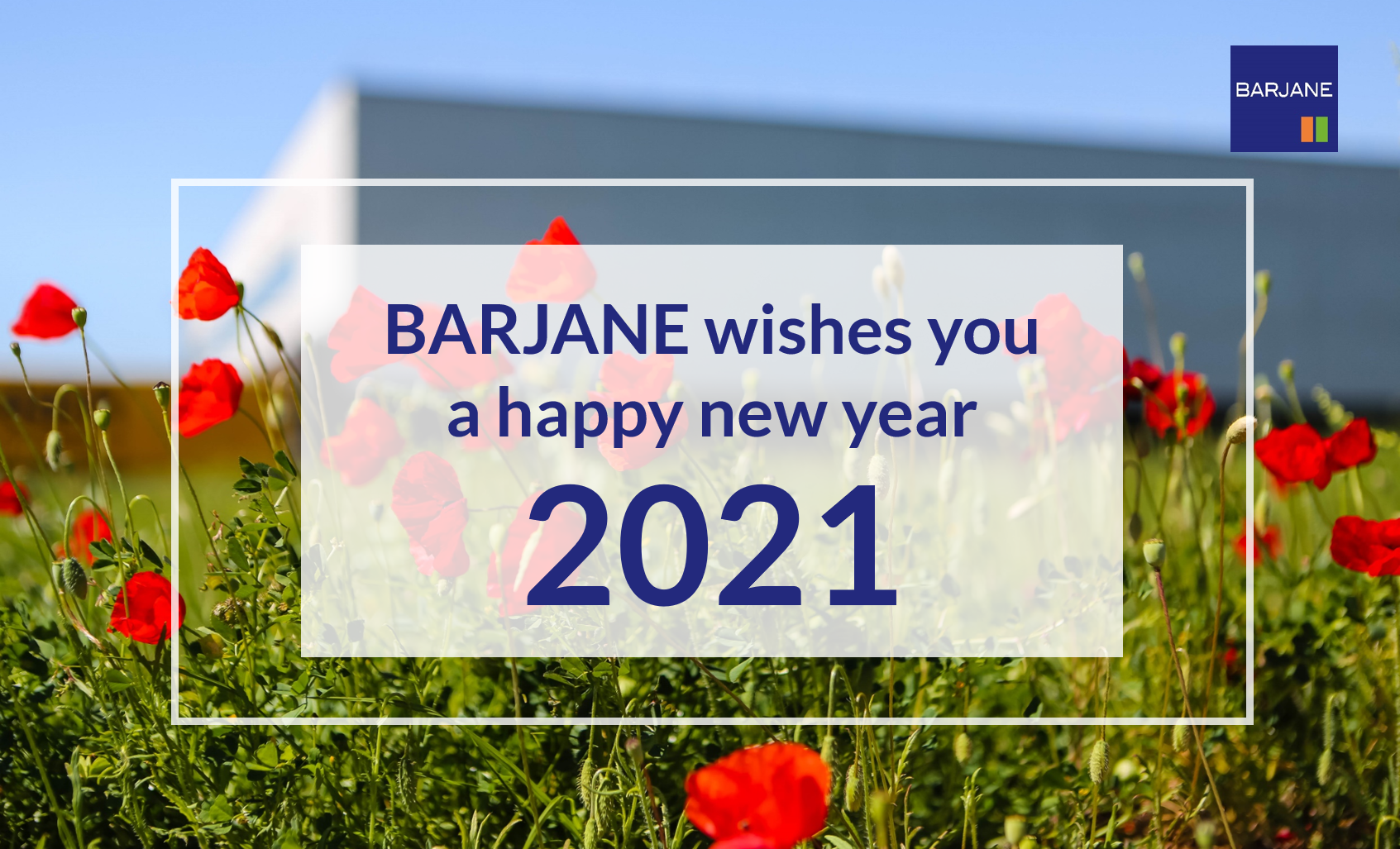 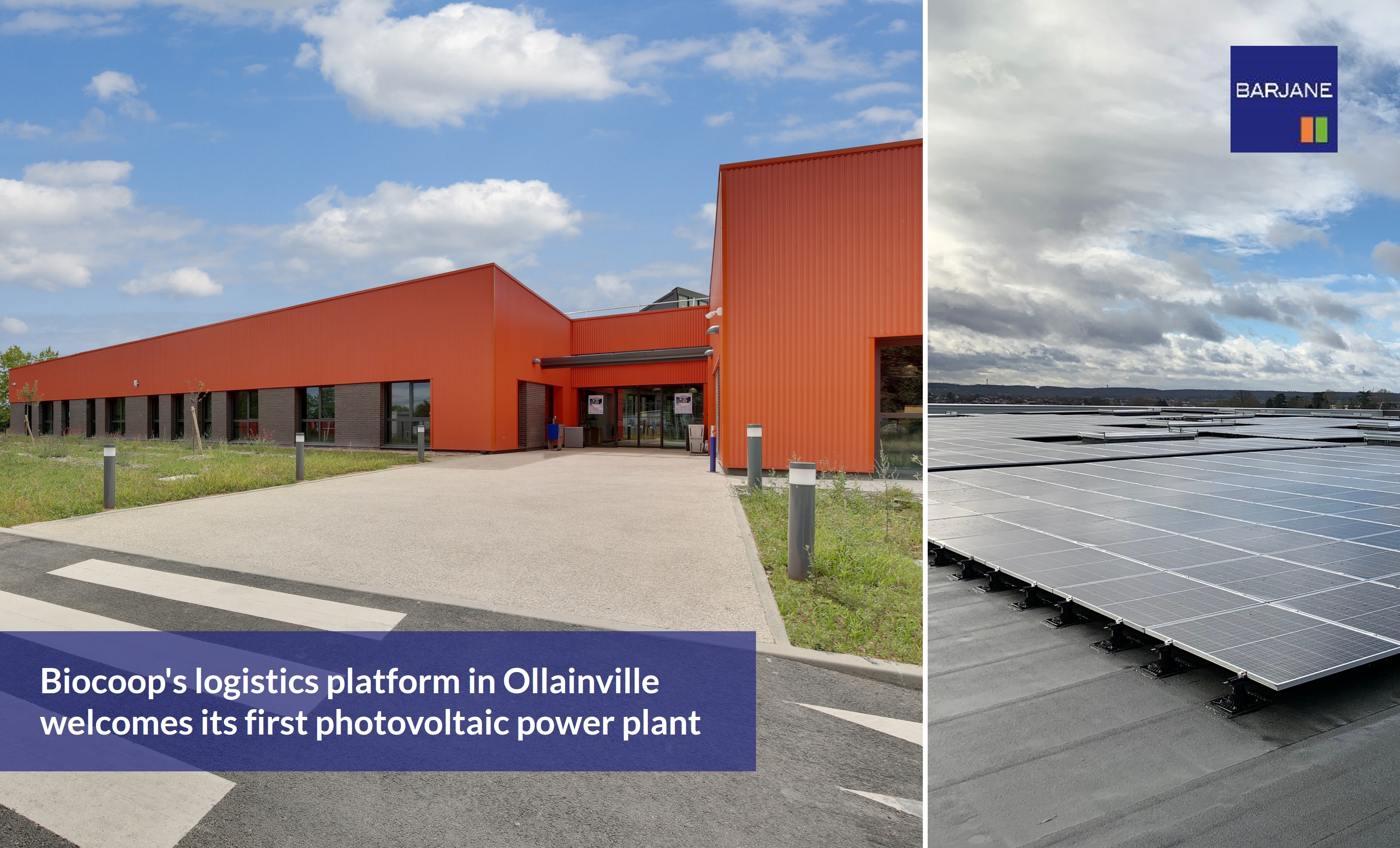