A photovoltaic power plant has just been installed on the roof of the building developed for Carrefour on the Parc des Bréguières. With a power of 3 MWc, this sixth power plant is the largest in the Parc and will produce more than 3,600 MWh per year, which is the equivalent of the annual electricity consumption of 1,400 people.

BARJANE has won the public tender launched by Ségolène Royal to develop medium power photovoltaic plants. A new power plant will be installed by BARJANE on the roof of the platform designed to DACHSER on the Parc des Bréguières.
BARJANE will soon manage more than ten photovoltaic power plants. It’s the first actor in logistics real estate that makes an important commitment into renewable energies. The use of roofs, which are traditionally unused surfaces, allow to produce solar energy without using more land.

BARJANE, certified ISO 14001 for its environmental commitment, LUCIE (based on ISO 26000) and regulated by RICS, guarantee of professionalism, demonstrates once again with this strategy its strong social commitment. 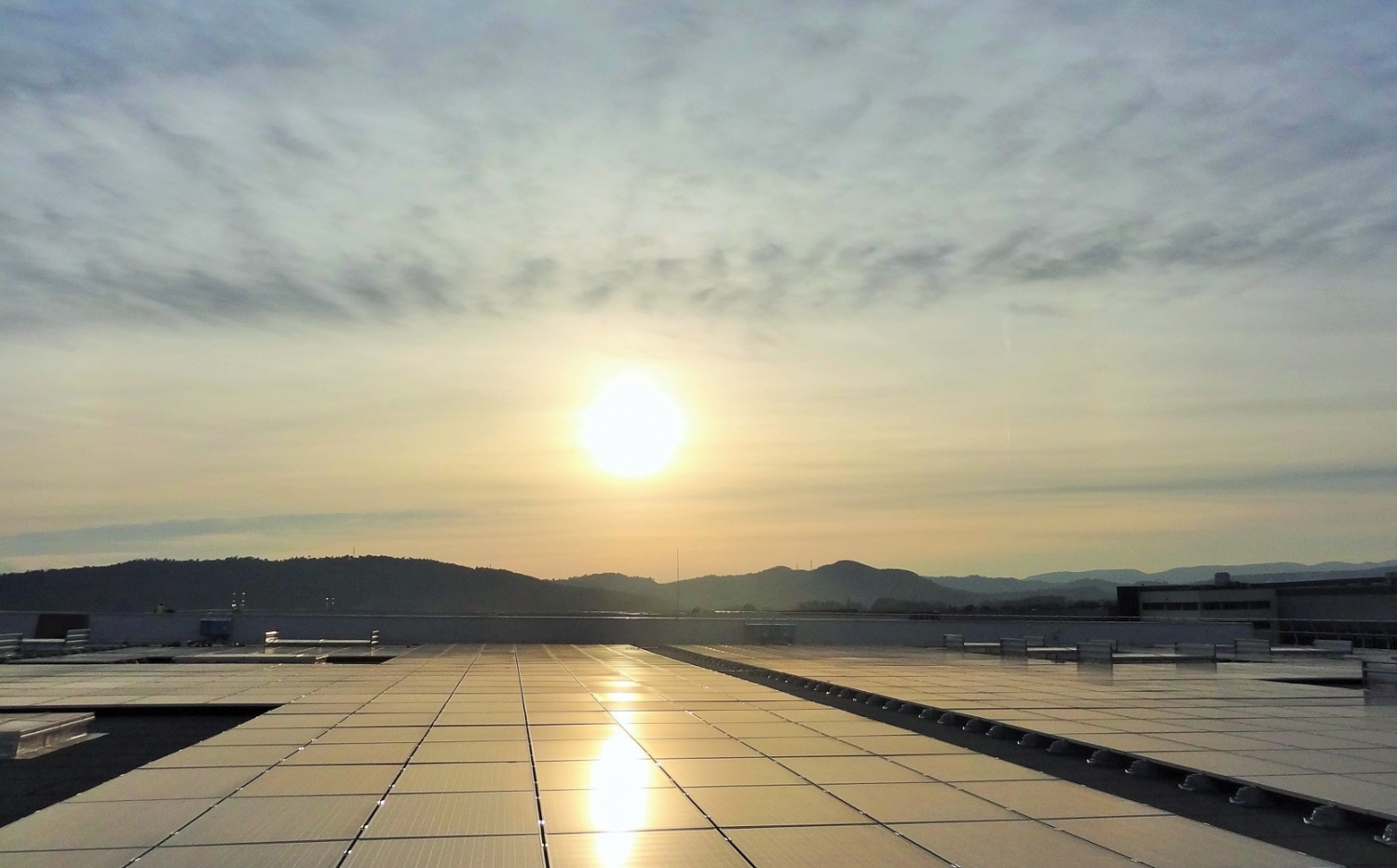 BARJANE AND AUCHAN WINNERS OF THE INNOVATION AWARD DURING SITL 2016 ! 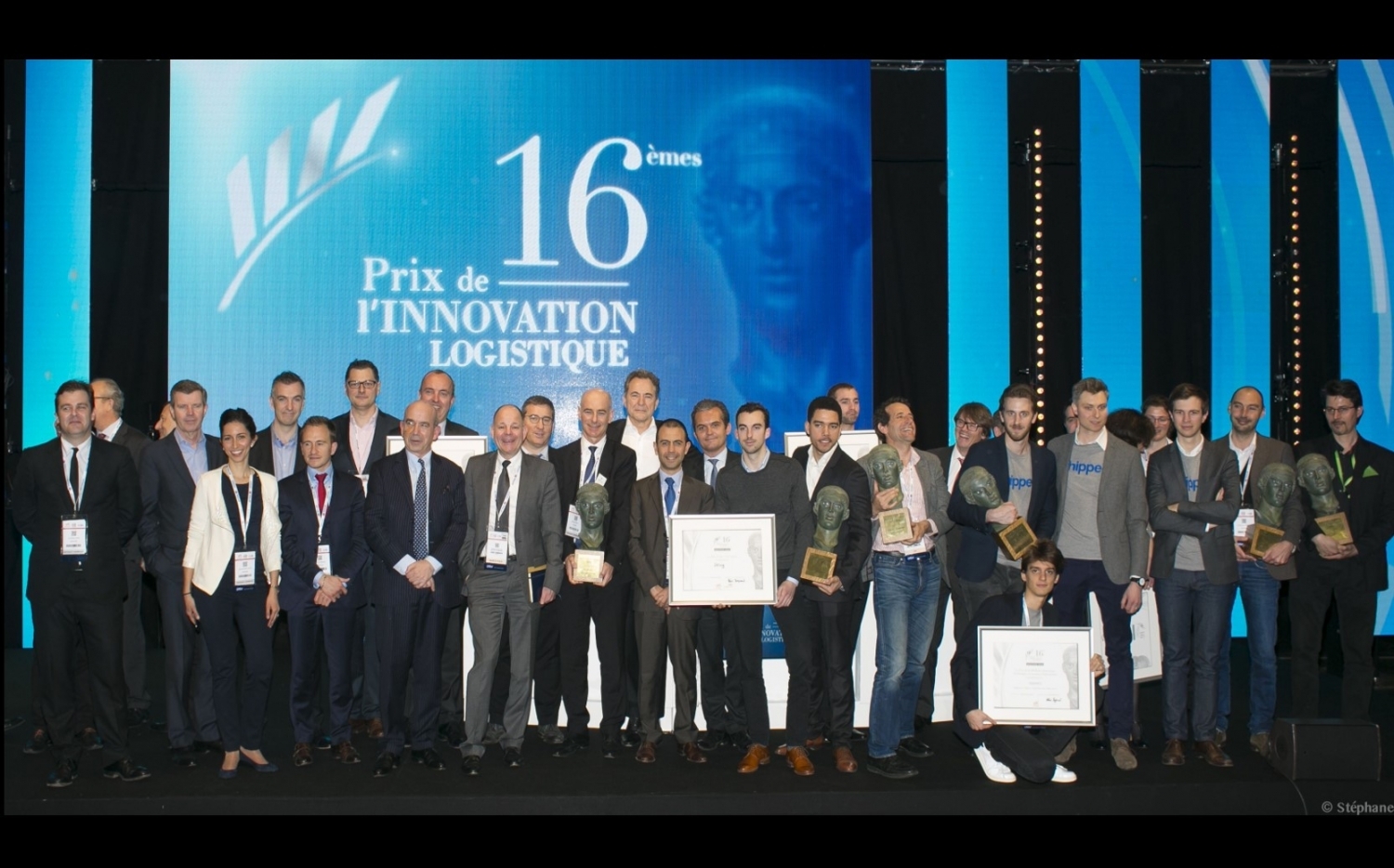 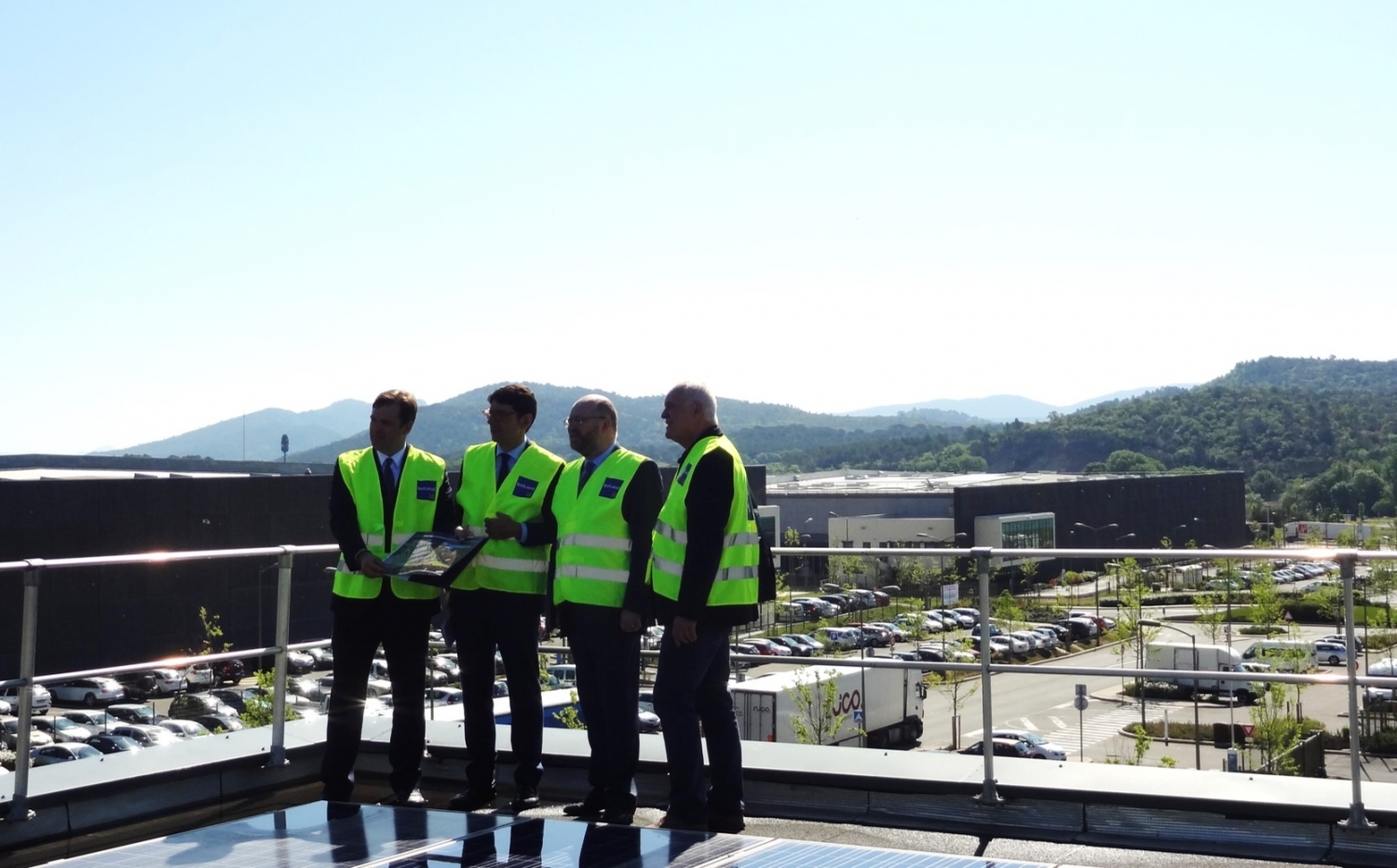