New solar plants on the horizon! 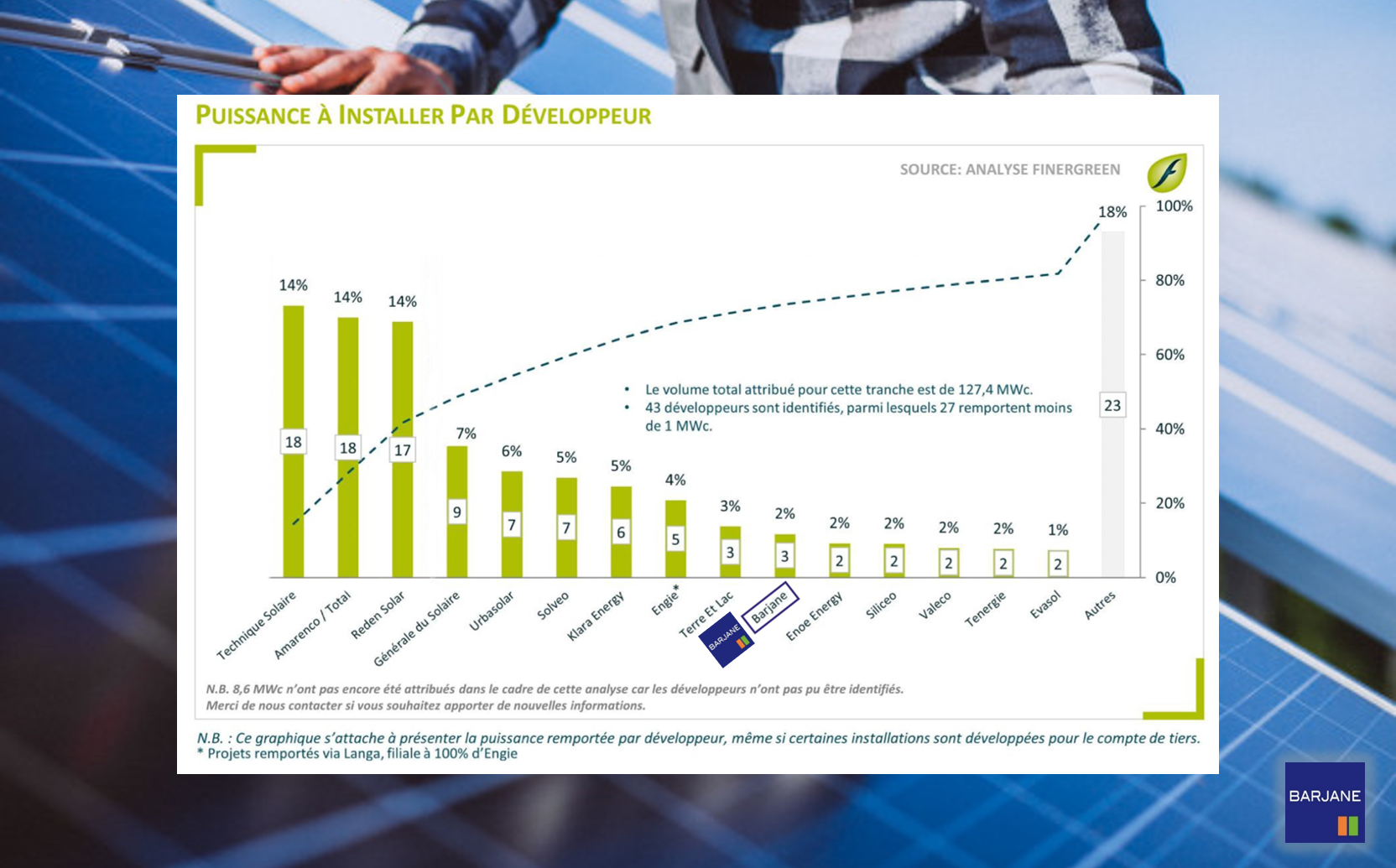 With the completion of these two new projects, BARJANE will have a fleet of 16 solar power plants, with cumulative power of 21,6 MWc, which represents the annual electricity consumption of 10,401 people.

Throwback to the launch of construction in Louvres! 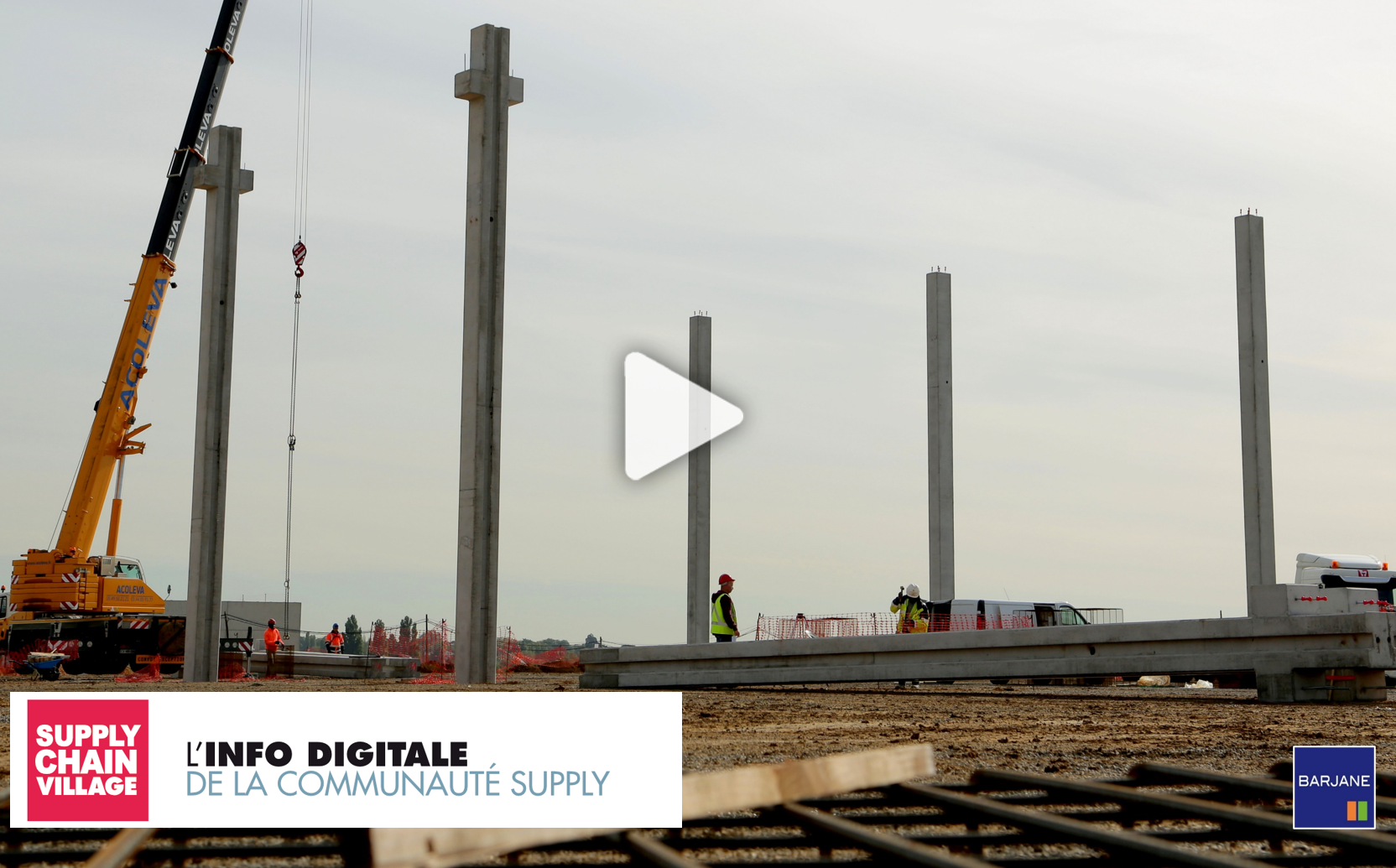