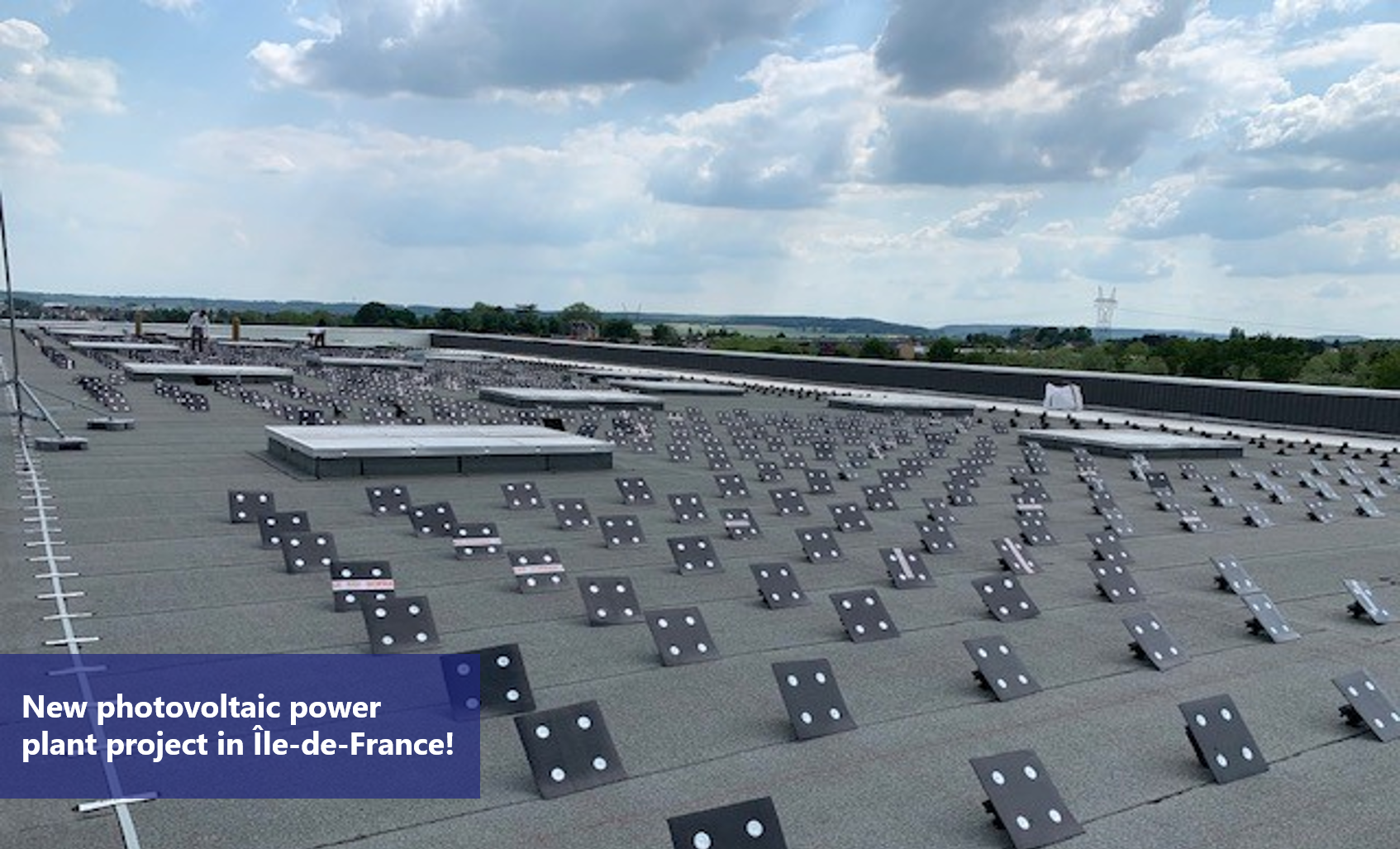 The BARJANE project for MONDIAL RELAY in Réau (77) has just been designated the winner of the latest call for tenders launched by the Energy Regulation Commission. The future 14,000m² hub of the leading parcel delivery company, designed by ARCHI-FACTORY and developed within the A5 park developed by Epa Sénart and Grand Paris Sud, will soon be equipped with 1,350 photovoltaic modules on the roof. The site, whose construction was handled by Quartus, will soon be made available to its user, who will begin installing its process.

This new plant will be added to those currently under construction at two other BARJANE sites in the Ile-de-France, in Ollainville and Louvres. With these three projects in the Ile-de-France, BARJANE will have a national photovoltaic park of 18 solar power plants, with a total installed capacity of 26 MWp, which is equivalent to the annual electricity consumption of about 14,000 inhabitants. This photovoltaic park makes BARJANE the leading developer of photovoltaic power plants on the roofs of logistics buildings in France. The systematic deployment of solar power plants on the roofs of its buildings is part of BARJANE’s low-carbon strategy to address climate change. 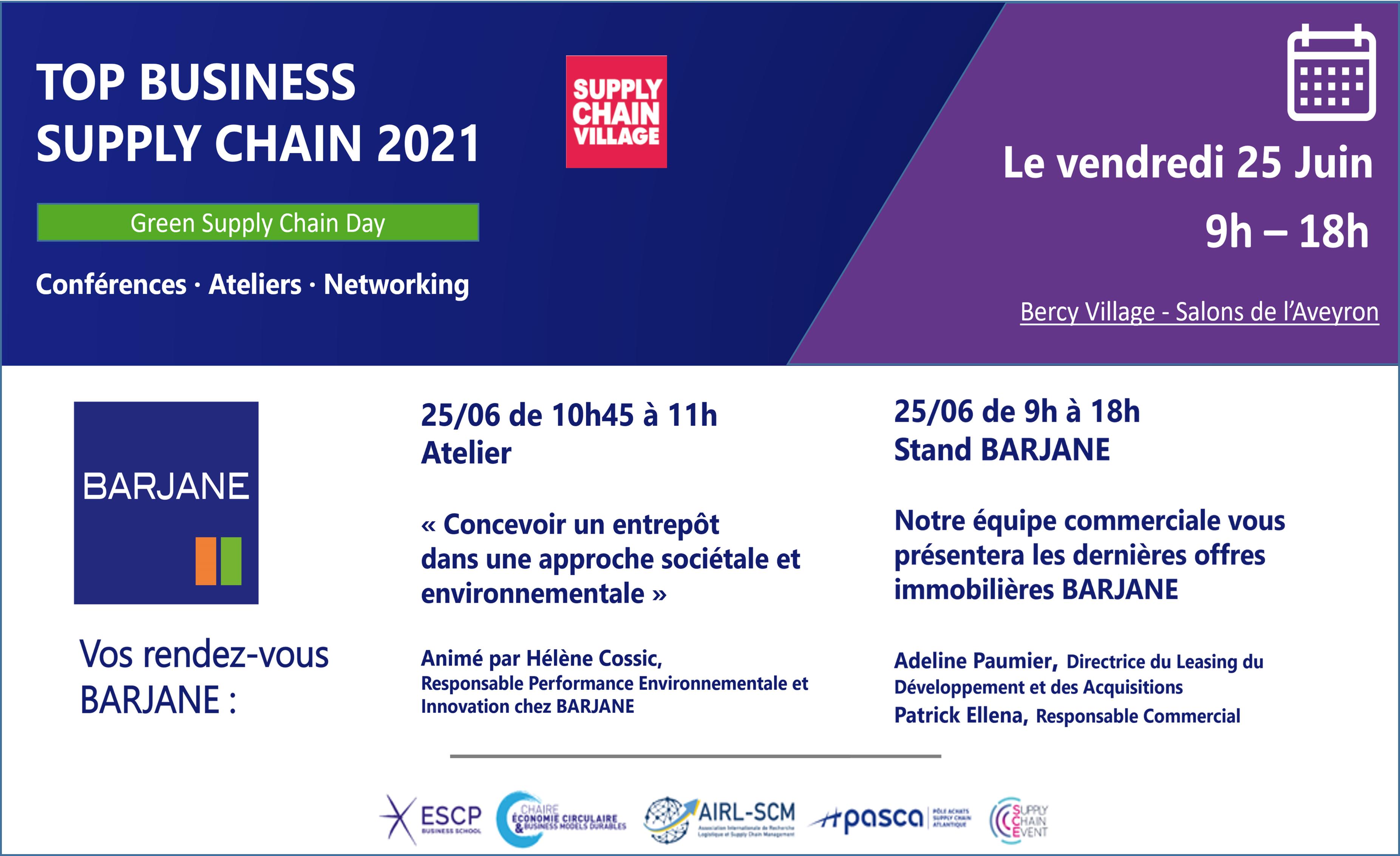 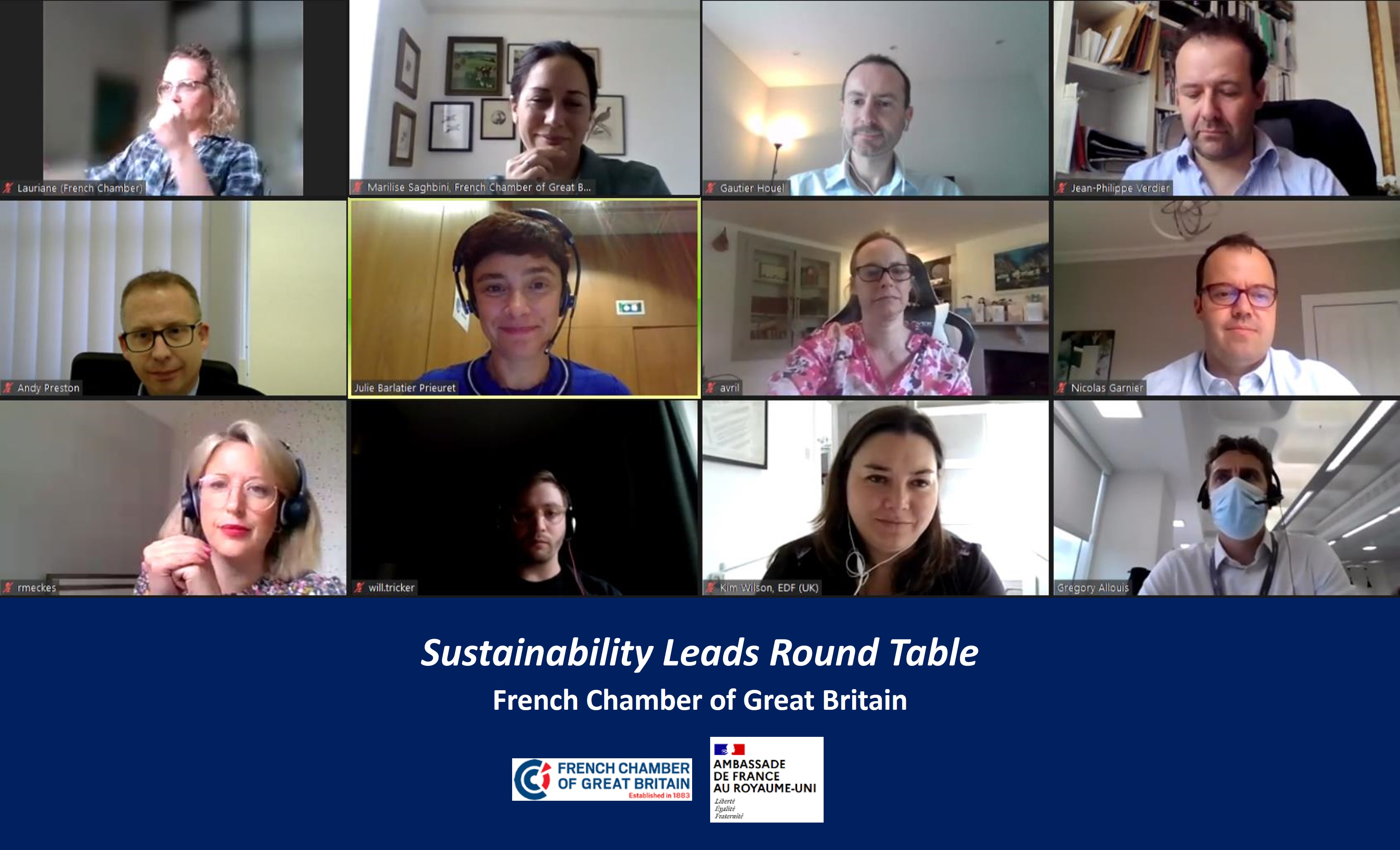